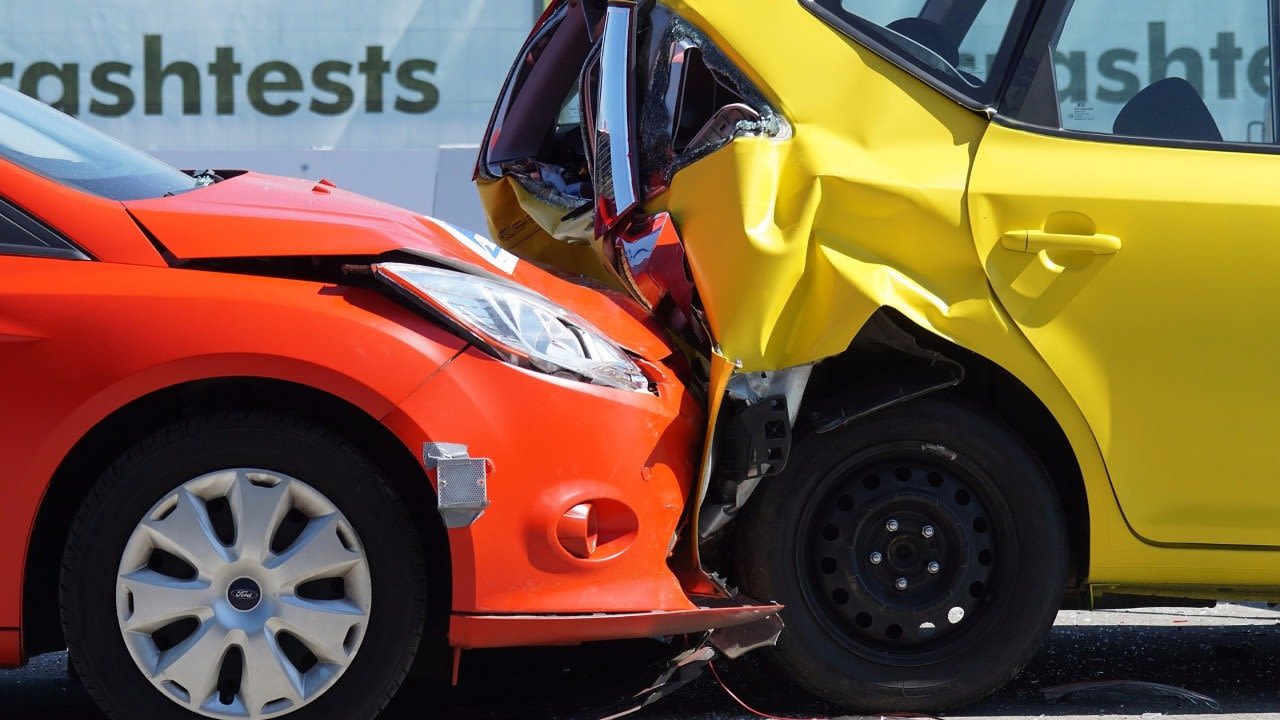 Events Gone Wrong: How to Keep Your Cool & Make it Through

Holding a fantastic event is a great way for you to showcase your institution and nurture your constituents. So you put a lot of effort into planning them … and planning for hiccups.

But what do you do when Murphy’s Law strikes — when it goes beyond a “hiccup,” and when everything that can go wrong does go wrong?

In this post, we’re going to talk about common event mishaps and what you can do to get things back on track. We can’t tell you how to pull a rabbit out of a hat, but we can offer some advice on what to do when the unexpected threatens to throw your event off track.

Stay Calm and Get All the Facts

That out-of-control feeling is awful. The sickening knot in the pit of your stomach when you find out your keynote speaker is snowed in somewhere else, or your registration system has crashed and you can’t print name badges, or your sound system isn’t working, or … well, you get the gist.

Your first instinct might be to panic, but rule number one when Things Go Wrong is to stay calm. Get all the facts about the situation so you can assess your options. That might be easier said than done, but it’s critical to working your way out of the problem and getting your event back on track.

When you give in to stress, your “fight-or-flight” response takes over, and your decisions tend to be based on impulse rather than reason. You need to remain calm and in charge.

This is also not the time to point fingers. Part and parcel of staying calm is not engaging in the “blame game.” There will be plenty of time after the event for a full post-mortem to understand how things went wrong, but in the moment, it’s important to keep your team focused and pulling in the same direction to find a fix.

Once you’ve assessed the situation it’s important to take charge and make a decision about next steps. This is not a time for hand-wringing or dithering.

Remember “Envelopegate” from the 2017 Oscar ceremony? Everything had been humming along like a well-oiled machine, until the last award of the night. The presenters were on stage to announce the winner of the Best Picture award — but a mix-up backstage resulted in them being given the wrong envelope.

It was a worst-case scenario. The biggest award of the night, and they announced the wrong winner. On live TV, with an audience of millions.

Yet as cringe-worthy as this public screw-up was, they corrected it pretty quickly. Within minutes, the backstage crew mobilized and brought out the right envelope. If they hadn’t moved to recover so quickly, the problem would have been magnified, and the Academy’s reputation irretrievably damaged.

When you recognize that something has gone wrong, zero in on the quickest way to fix it. Your attendees will be less concerned with the course change, and more relieved that someone is on top of it.

Depending on how obvious your event hiccup is, reactions from your attendees may range from mild confusion to consternation. Failing to address the situation honestly and transparently will only exacerbate those feelings.

During the 2013 Super Bowl game in New Orleans, the Mercedes-Benz Superdome suddenly lost power during the third quarter of the game. Some back-up lights came on, but soon the play had to be stopped.

It wasn’t only the fans in the stadium who were left in the dark. Millions of viewers were left wondering what had gone wrong, as the broadcast networks fumbled to provide an explanation. No one from the National Football League (NFL) came out to explain what caused the power outage during the entire 34-minute delay, never mind reassure people as to what was being done about it.

“Houston, we have a problem.”

One of the most stressful problems that can derail an event is some kind of tech failure. It’s immediately obvious to almost everyone in attendance. Don’t try to gloss over it and pretend things are business as usual.

As soon as you’ve identified the problem, take control and communicate with your audience. Be transparent. Even if you don’t have an immediate solution, it’s important to reassure your event attendees that you’re aware there’s an issue, and are actively working to fix it.

Transparency goes a long way when things don’t go as expected. You’ll establish trust and credibility with your audience by taking charge — and taking responsibility.

Be Flexible … and Master the Art of Improv

Sometimes, there’s no immediate fix to the problem at hand. You need to improvise.

Is there anything you personally can do? If your caterer is short on wait staff, can you grab a platter and circulate it? If you’re short on volunteers, can you jump in to fill the gaps? If your alumni barbeque was planned as an out-of-doors event, can you move it inside?

The ultimate act of flexibility might not be action, however — it might be just letting things go. Be open to the possibility that the problematic element might not need to be fixed.

When some element of your event fails to go as planned, ask yourself why that component of the event was important. Are your guests really here for the finger food? Does everyone really need a customized identification badge?

Go back to your event’s core objectives and look for a new way to fulfill them. When you assess the details against the overall goals of your event, you might be surprised how much you don’t need.

Most importantly, keep your sense of humor. It will put your guests at ease and remind them that they’ve come for an experience — even if it isn’t what they (or you) expected.

Though they weren’t hosting the event, we still have to point out Oreo’s fantastic reaction to the power outage during the 2013 Super Bowl. This tweet was a spot-on and funny response to the situation — and every event planner should take note!

Power out? No problem. pic.twitter.com/dnQ7pOgC

Plan Ahead, but Enjoy the Ride

If you knew what would go wrong with your event ahead of time, you’d plan for it. Life being what it is, the best you can do is manage your own response and behavior.

By keeping your cool, communicating with your attendees, and remaining open to alternatives, you can still make sure your event is a success.

And hey — you and your attendees may have a great story to tell.